A tool for reducing fertiliser use by showing where dairy cows disperse the most effluent. 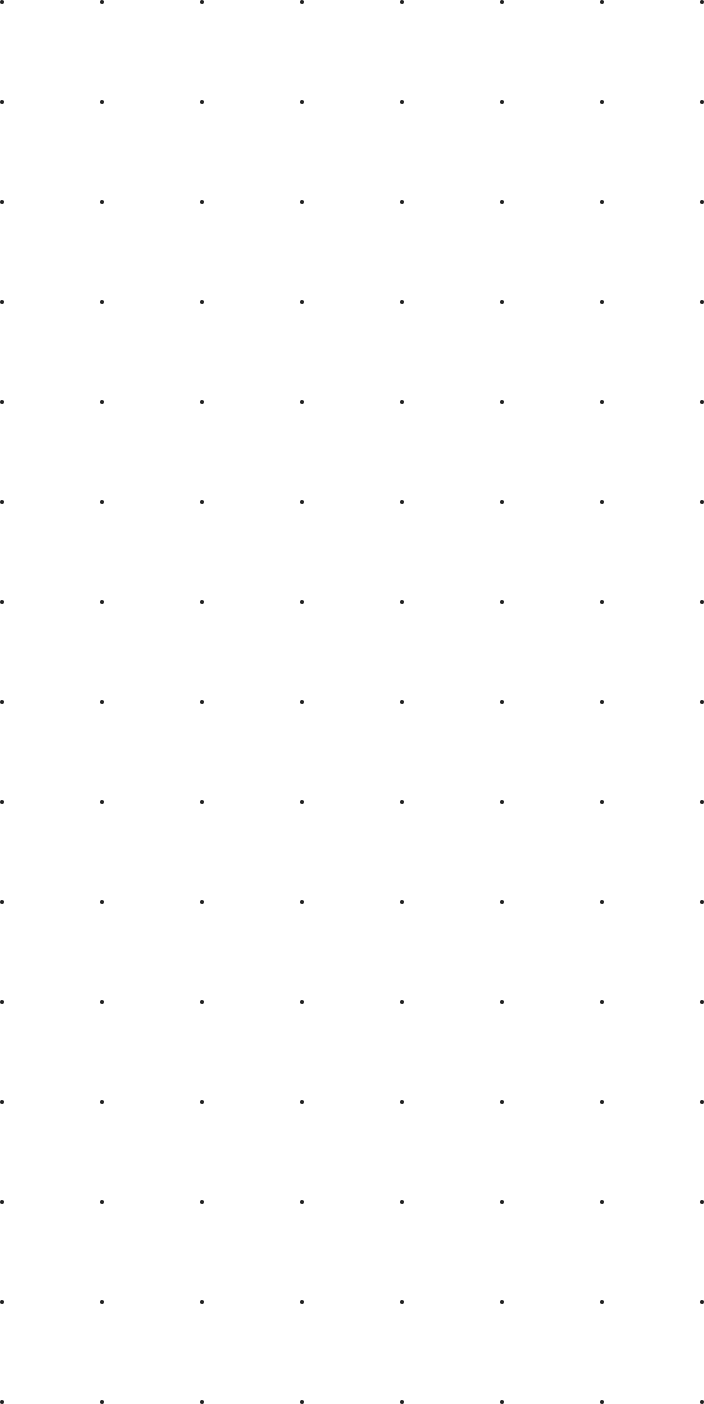 How might we help dairy farmers minimise fertiliser use on their farm, to reduce harmful downstream runoff while also reducing operating costs?

New Zealand holds itself to high environmental standards. In fact, New Zealand dairy products have the lowest CO2 emissions in the world.

However, harmful fertilizer runoff in streams, rivers, and lakes is an issue of wide concern across New Zealand. For this project, we wanted to see how we could help NZ dairy farmers substantially reduce their use of fertilizer.

Surprisingly, cows themselves hold the key to solving this problem. Their effluent (urine + faeces) contains high levels of nitrogen, which is a potent fertilizing agent.

Our user problem could be summed up as follows:

Dispersing too much fertilizer can result in harmful surface runoff, polluting nearby streams, rivers, and other bodies of water, and is also expensive for the farmer.

Our team made several important discoveries.

A redesign of the guest itinerary component for multi-day Adventures.